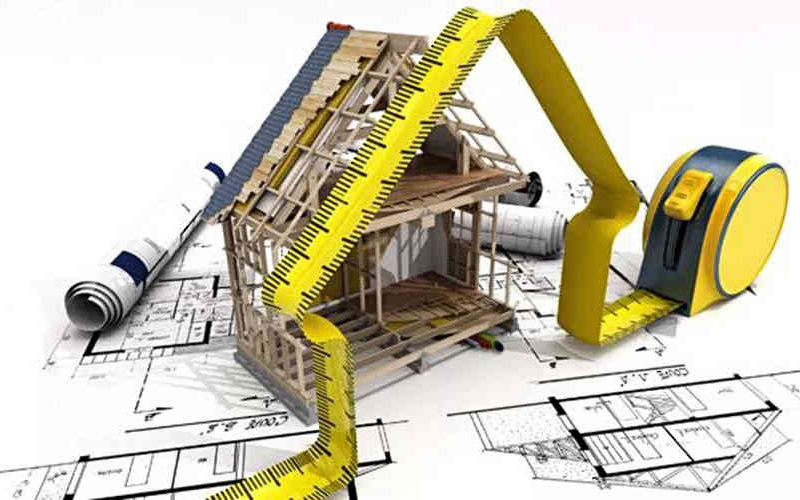 "Assembly house" is a popular name for a prefabricated house.It is an industrialized production method to build a house. Some or all of the components of the house are prefabricated in the factory and then transported to the construction site. A house built by assembling a reliable connection is called an industrialized or industrialized house in Europe, America, and Japan. The difference in "assembly room" is that some parts are prefabricated, and the construction site has to be poured like a traditional building. It is not an imaginary "building block". Therefore, after the completion of the house, there is no difference in appearance. 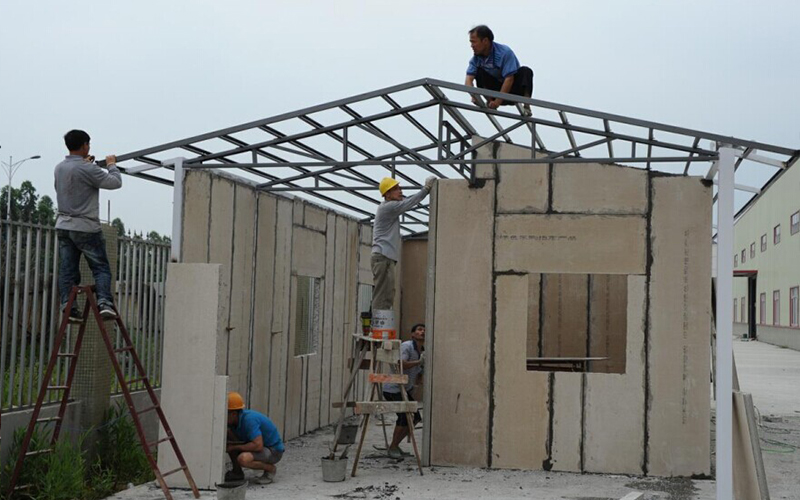 1. According to the current production measurement without scale, the "prefabricated houses" is about 30% faster than the traditional construction method.

2, "prefabricated house" safety is completely no problem, because prefabricated stairs, external walls, etc. are transported to the construction site, but also need to reinforced concrete, not simply connected. Each floor has a steel bar running through it, and the structure of the house is very strong.

3. Compared with traditionally constructed houses, the "prefabricated houses" have higher component precision, can maximize the quality defects such as wall cracking and leakage, and improve the overall safety level, fire resistance and durability of the house. It uses a lightweight partition system that allows the owner to change the fitting as needed.

4. In the process of using the house, the "prefabricated house" is more energy-saving and environmentally friendly. For example, the new insulation layer has better insulation effect. If household metering is implemented, heating at the same temperature, "assembling" room room temperature is higher, the owner can consider reducing the heating temperature, saving heating costs, and at the same time reducing energy use.

6. The industrialization of "prefabricated houses" is not only beneficial to the capital flow of development enterprises, but also can increase the speed of residential listings, so it can greatly slow down the current situation of insufficient supply in the market and adjust the supply relationship. After large-scale promotion, construction costs can be reduced, and it will also play a role in curbing housing prices.